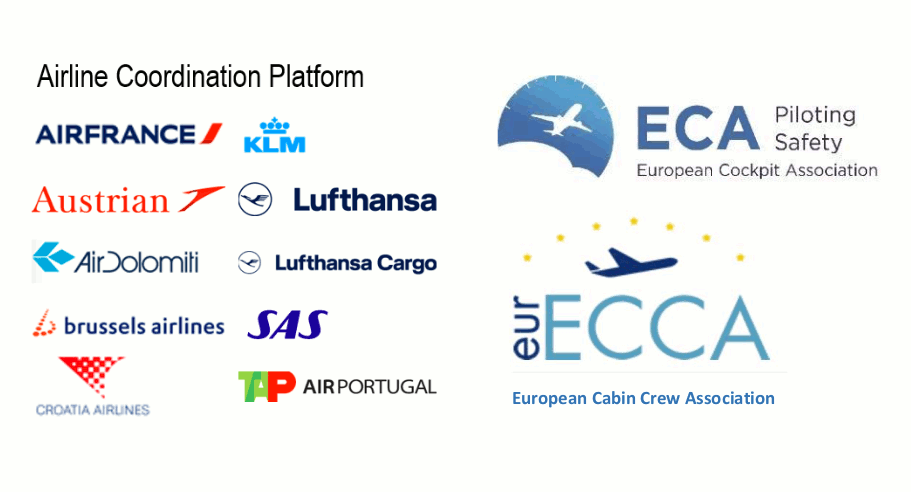 Europe’s Single Aviation Market has been instrumental in creating new market opportunities, stimulating growth and boosting connectivity. Airlines and their employees have been the driving forces behind this success story, allowing the traveling public wider choice, better prices and quality service.

At the same time, the Single Market focused on economic freedoms and opportunities, while social aspects & regulations remained mainly national. This means they are subject to significant differences between the legal systems of EU Member States and subject to uneven control and enforcement.

These differences continue to exist with respect to working conditions, social rights, labor law, and social security systems. Companies in the aviation sector – including a number of airlines – take advantage of such differences, through various forms of ‘social engineering’.

Such practices gradually undermine national social systems, social rights & protections. And they undermine effective access to legal redress for air crew, e.g. where national and EU legislation have not been adapted to cross-border set-ups.

Such practices also create an unlevel playing field within Europe’s aviation market. As a result, they allow certain airlines to achieve an undue competitive advantage vis-à-vis their competitor airlines who do abide by the rules, respect social standards, and engage in genuine social dialogue with their staff.

Furthermore, in some Member States, employers can refuse to engage in meaningful social dialogue and to conclude Collective Labor Agreements, which however are standard in our sector across Europe.

Given such mal-practices, our airlines and air crew associations see an urgent need to act in order to ensure appropriate social standards, application of laws, and a fair level-playing field in Europe’s aviation market. This has to include:

Our airline & aircrew organisations jointly urge the new European Commission, the new Members of the European Parliament, and national aviation & labour authorities to take concrete measures to end abuses & ‘social engineering’, to ensure legal certainty, application of local & EU law and fair competition, and to thereby achieve a socially responsible air connectivity for Europe’s citizens and regions. Our organisations stand ready to support such initiatives and to play their part in sharing expertise and knowledge.

Airline Coordination Platform (ACP) is a group of major European airlines, with the purpose of advocating for fair competition in the European aviation sector, with a specific focus on social affairs and external air political relations. The airlines of the group employ a total of around 200.000 people.

European Cockpit Association (ECA) is the representative body of European pilot associations, representing over 39.000 pilots from across Europe, striving for the highest levels of aviation safety and fostering social rights and quality employment in Europe.

European Cabin Crew Association (EurECCA): is made up of cabin crew unions from ten European countries, representing over 70% of organized cabin crew in Europe, and promoting better living and work conditions, as well as aviation safety. 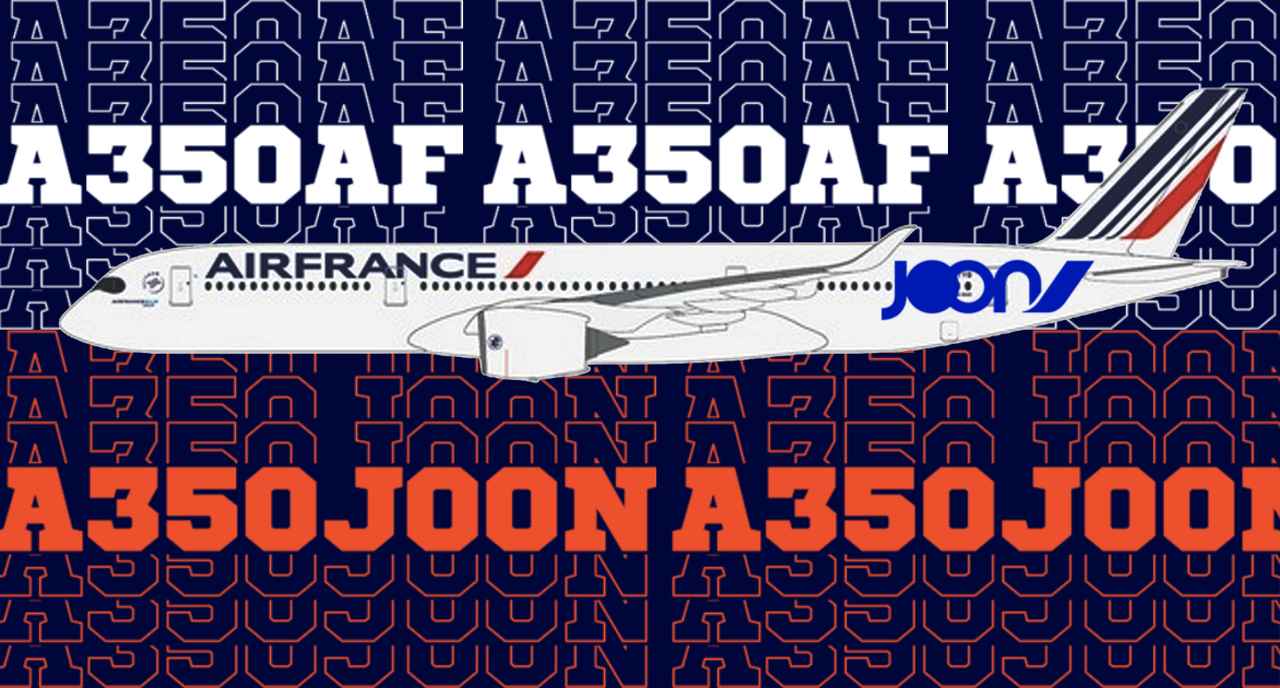 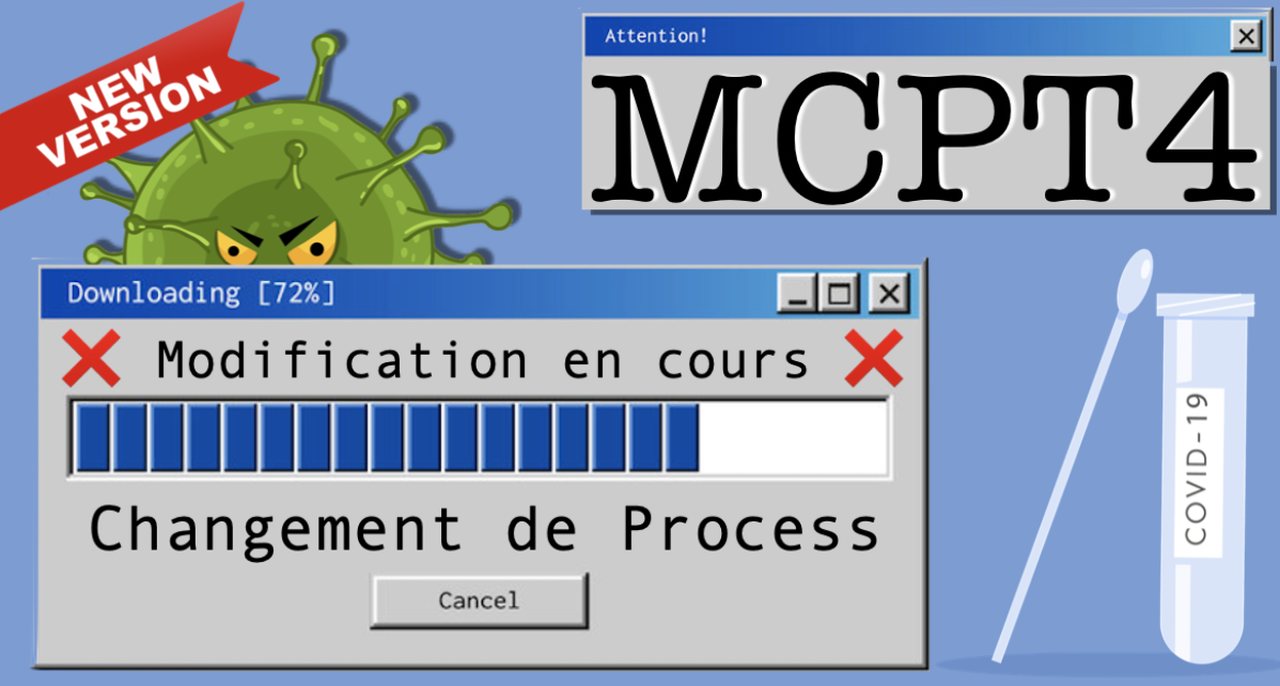 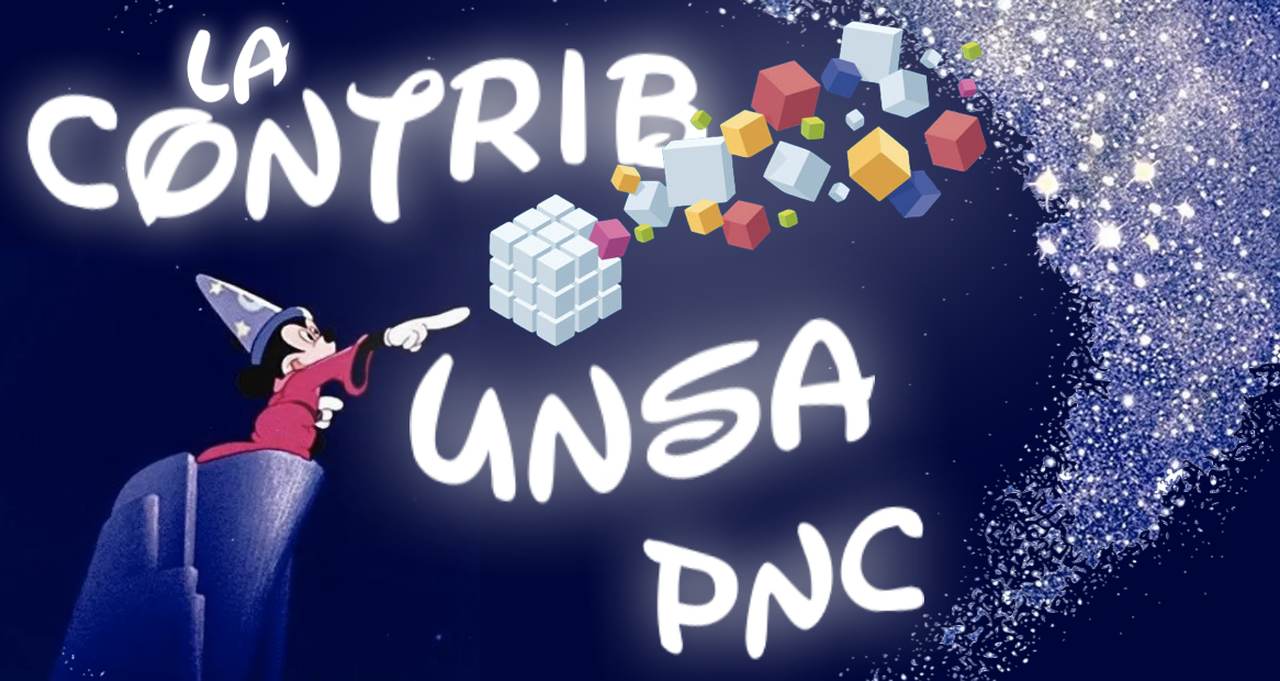 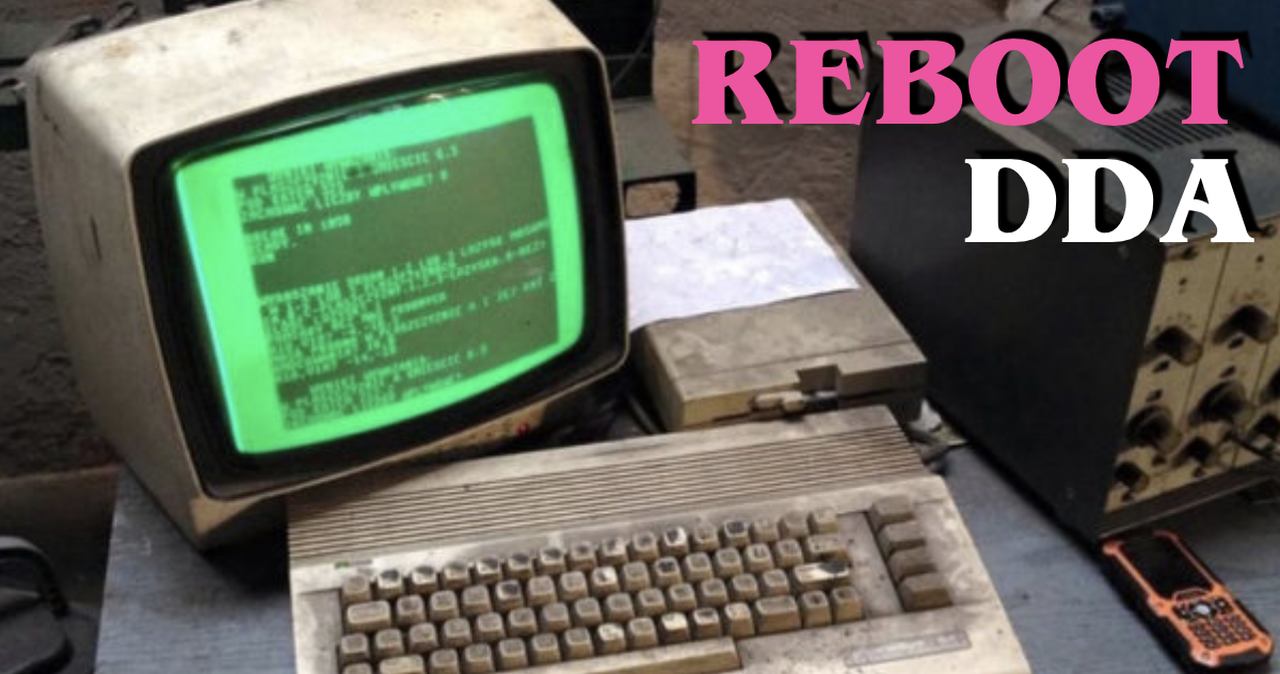 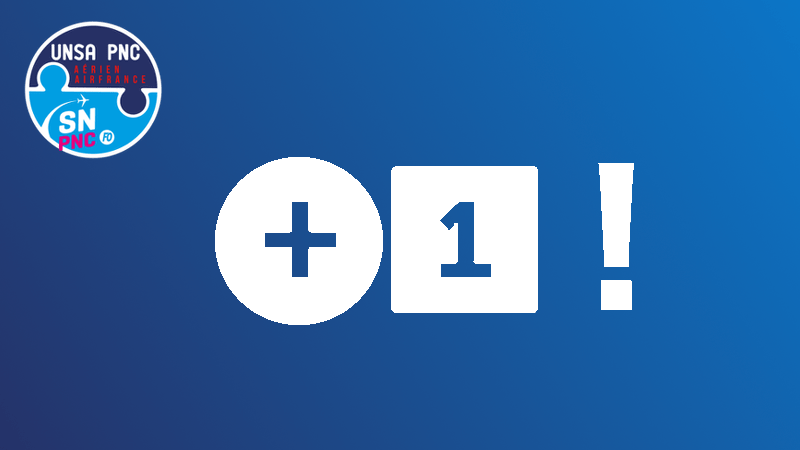 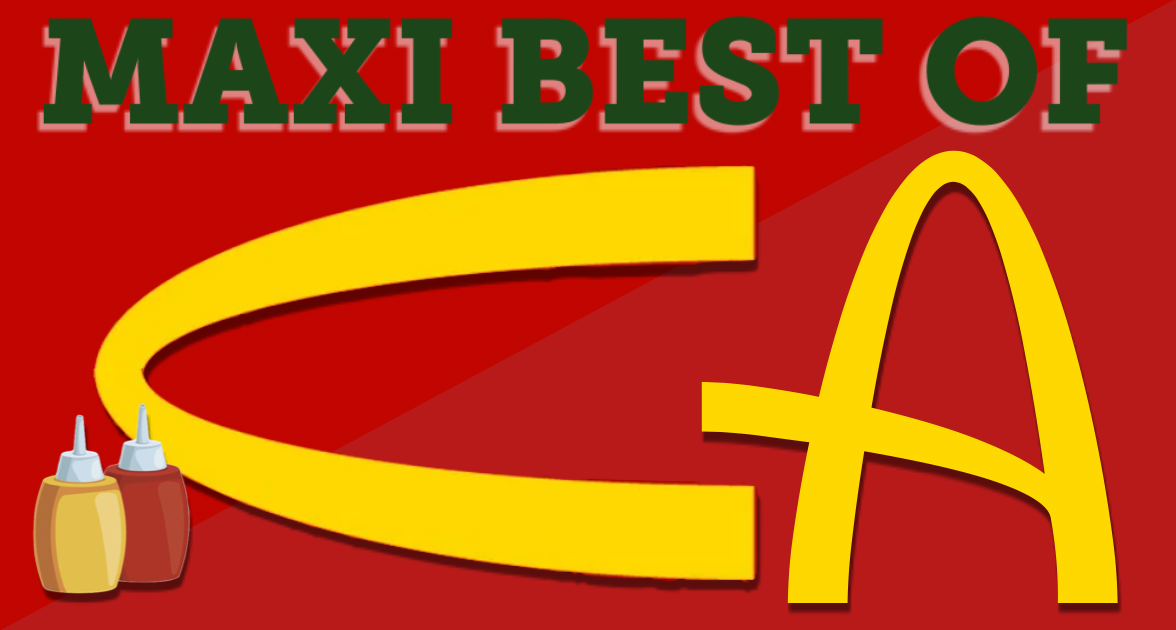 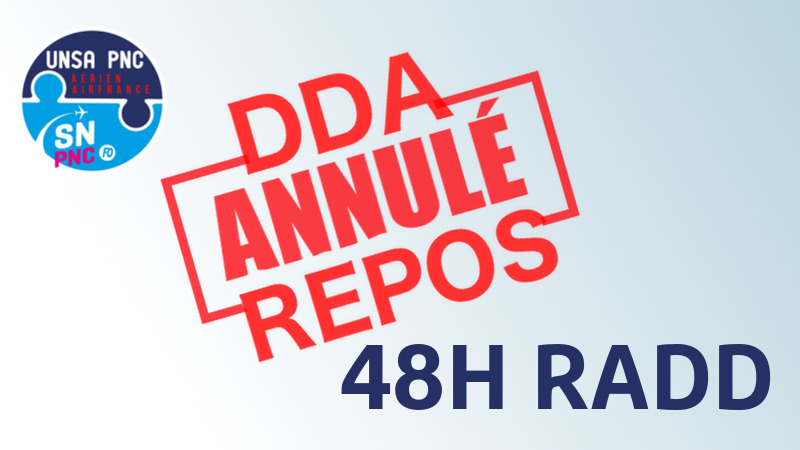 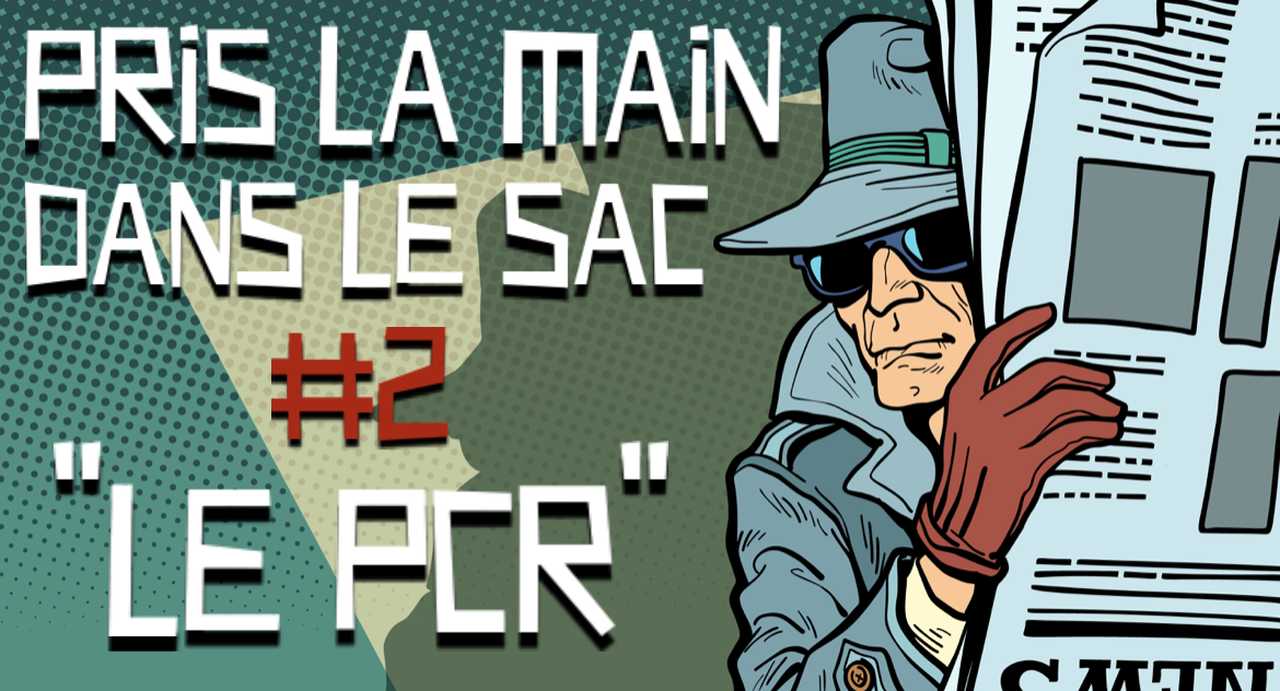 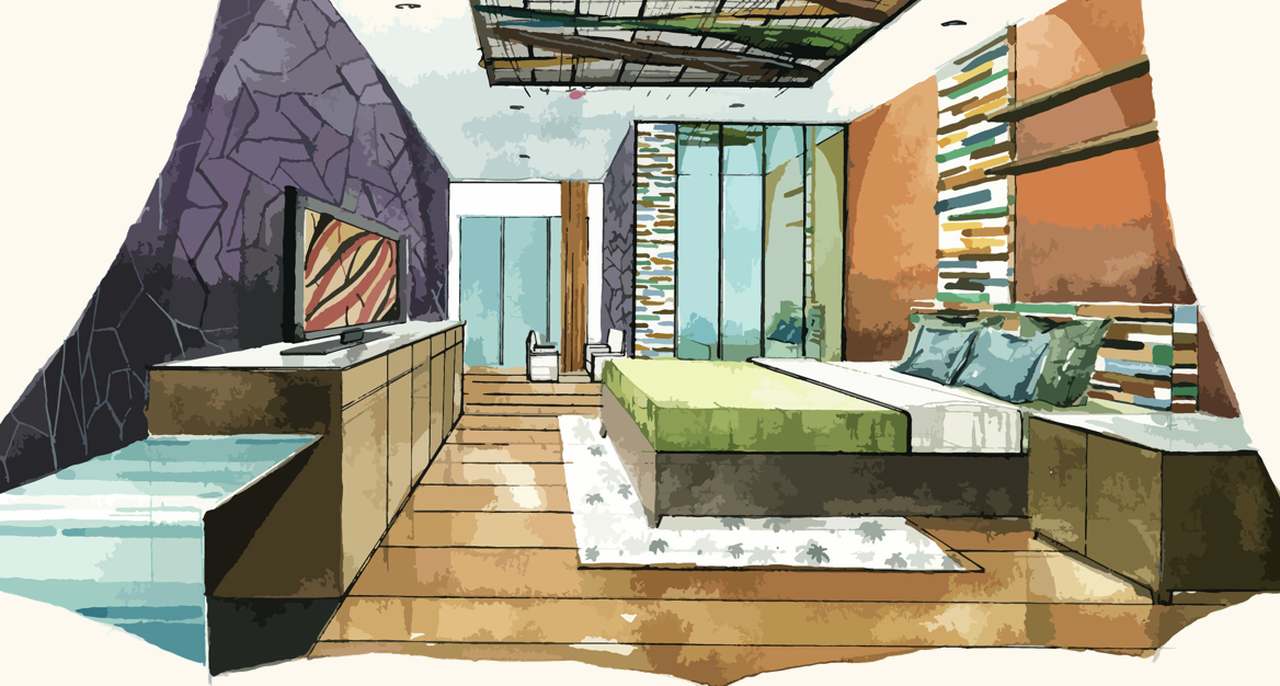 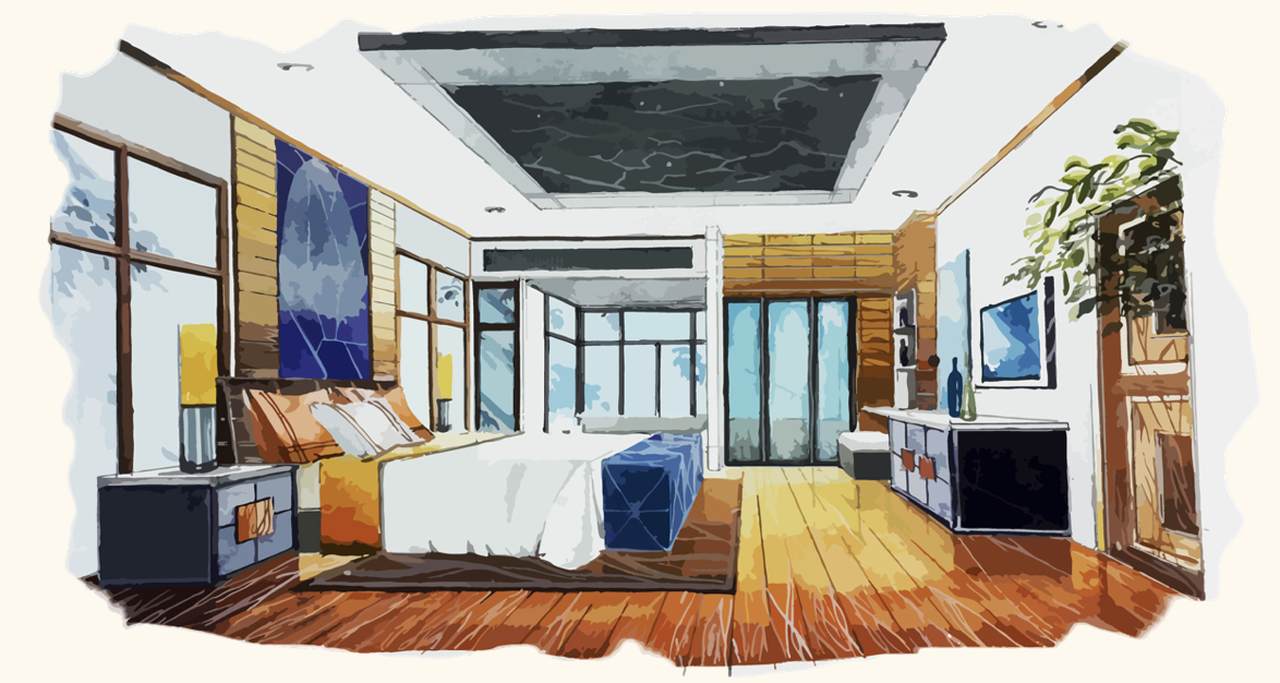